Tag Archive for: after effects

Whenever I am asked to create a motion graphic in After Effects, I cannot help but script it as much as possible.   In this Be The Change logo, the leading leaf drives the trailing leaves with its rotation angle. Also, I wrote expressions to give the animator flexibility in adding as many leaves as needed. If you want to see how this was done, watch the video and feel free to email me.

Testing to emulate a thermal camera as close as possible with After Effects. As a reference, I used a video that was recorded with the FLIR camera. First I tried a tutorial where they use Photoshop, but it turns out that the Colorama effect in After Effects works just as well.

I still need to figure out a good algorithm that translates a color sample to a temperature value (click here for a simple example). There’s a few more details that I need to work on. For example, if you watch the real footage, you may notice the shifting in the color phase, as indicated in the right-side gradient bar. This is also accompanied by the shift in the high/low threshold temperatures. Hopefully I’ll get a decent-looking thermal camera effect for a piece I’d like to do.

I started playing around with Trapcode Particular in After Effects today by following Andrew Kramer’s tutorial.  This could be useful for cool microscopic visualizations. 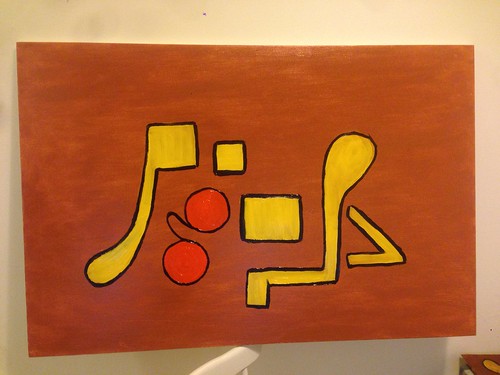 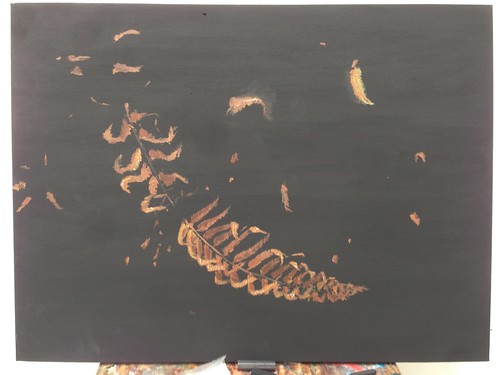 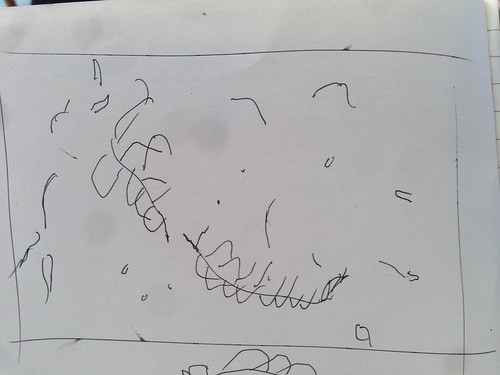 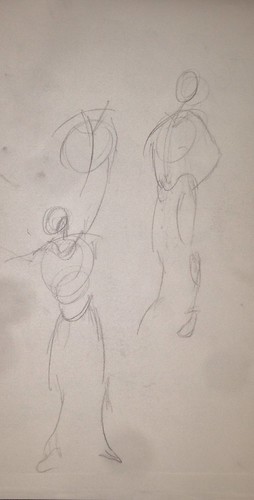